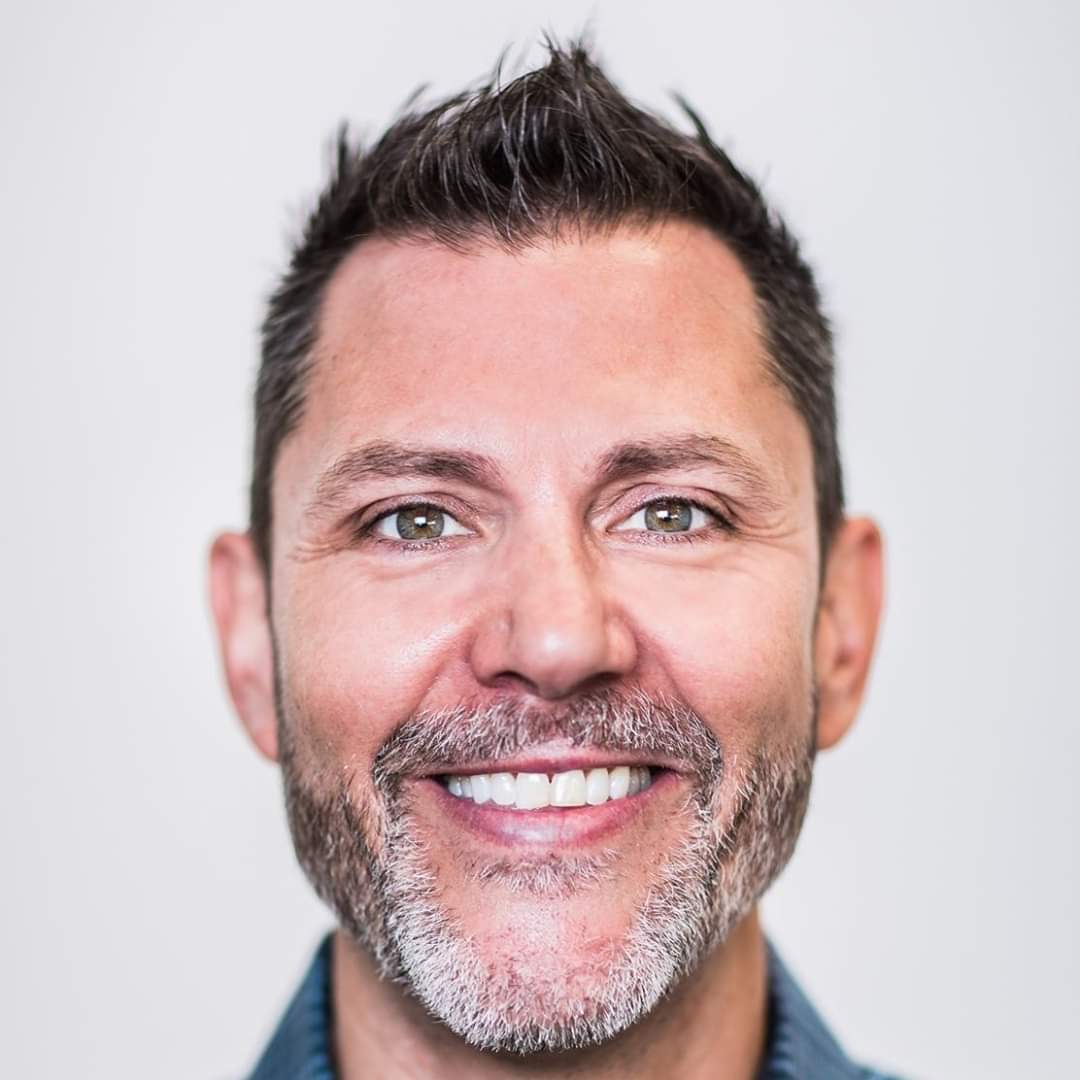 Before assuming the role of President/CEO of the Solano EDC, Chris founded LevelUP, a social enterprise with a unique vision to provide studios, networks, and creative agencies with a fully formed, diverse talent pipeline with candidates who have both creative and emotional competency. Chris has a breadth and diversity of experience across Economic Development, Entertainment, Education, Politics, and Philanthropy.

Prior to founding LevelUP, Chris led the Center for Innovation at the Los Angeles County Economic Development Corporation (LAEDC), a private nonprofit whose mission is the advance opportunity and prosperity for all Angelenos. Chris built InnovateLA, a multi-week, county wide innovation festival with over 150 events on the calendar. InnovateLA which tells the story of Los Angeles, a place where you can come to innovate anything. InnovateLA was recognized as the Grand Prize Winner for an economic development program by CALED, (California Association for Local Economic Development - the state’s leading professional development organization for those working to increase widely shared economic prosperity.)

While at the LAEDC, Chris also created and led the LAEDC’s industry cluster development efforts in Digital Media and Entertainment (DME) where he worked with both industry and academic institutions to build career pathways that best represent the diverse Los Angeles population.

Prior to his tenure at LAEDC Chris ran a digital media marketing campaign for Activate ED - a collaboration of The Broad Center, Education Pioneers, and the Strategic Data Project at Harvard— three top education organizations that all have missions to transform education outside the classroom by identifying, training, and supporting top leaders, managers, and analysts.

Activate ED recruited top talent and provided them with the support, tools and training they need to have a transformative impact on schools and students. As part of that campaign, Chris created and released a series of Education's Rock Star Videos.

Previously, Chris worked in multiple executive roles in film and television development and production in Hollywood. His passion for progressive values and social change prompted him to take those skills into the political arena where he worked with Arianna Huffington as a state organizer, Moveon.org as a lead organizer, and campaign director for a local ballot initiative to promote water conservation and sustainability in San Francisco. With a desire to better understand poverty and education in America on the front lines, Chris became a licensed special needs educator and worked with low income students at both Johnny Cochran Middle School in South LA and an opportunity youth focused charter school in the Bay Area. 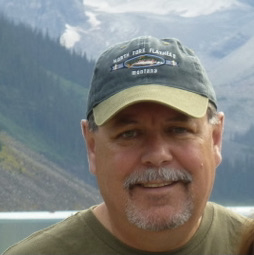 Sean Quinn is a consultant in the areas of municipal government, economic development, planning and housing. He served as Interim City Manager of Fairfield in 2019.

Sean Quinn retired in 2014 as City Manager of Fairfield. He was appointed City Manager in 2007. Prior to becoming City Manager, he served as the Director of Community Development for Fairfield since 1995. In this position, he oversaw current and long-range planning, economic development, redevelopment, affordable housing, the Housing Authority, housing rehabilitation, neighborhood services, and publicly-owned housing.

Prior to Fairfield, Sean owned his own company providing real estate, economic development and redevelopment consulting to public and private agencies. He also has worked for a nonprofit community development company specializing in business financing and real estate development.  He also worked for the Center for Business and Economic Research at Chico State University. 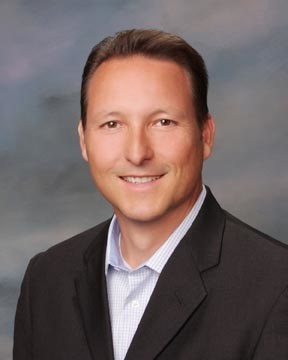 Prior to joining the EDC Team, J.Paul leveraged his 15 plus years’ experience leading and developing sales teams as a general sales manager and finance director in the auto industry to follow his entrepreneurial spirit, launching several successful small businesses in Solano County.

He continues to demonstrate his passion for small businesses through the efforts of Bay Area Regional Energy Network (BAYREN) and our Solano Energy Watch program. When not spending time with his wife Nichelle and daughter Maxie; you’ll find J.Paul cycling the backroads of Solano County. 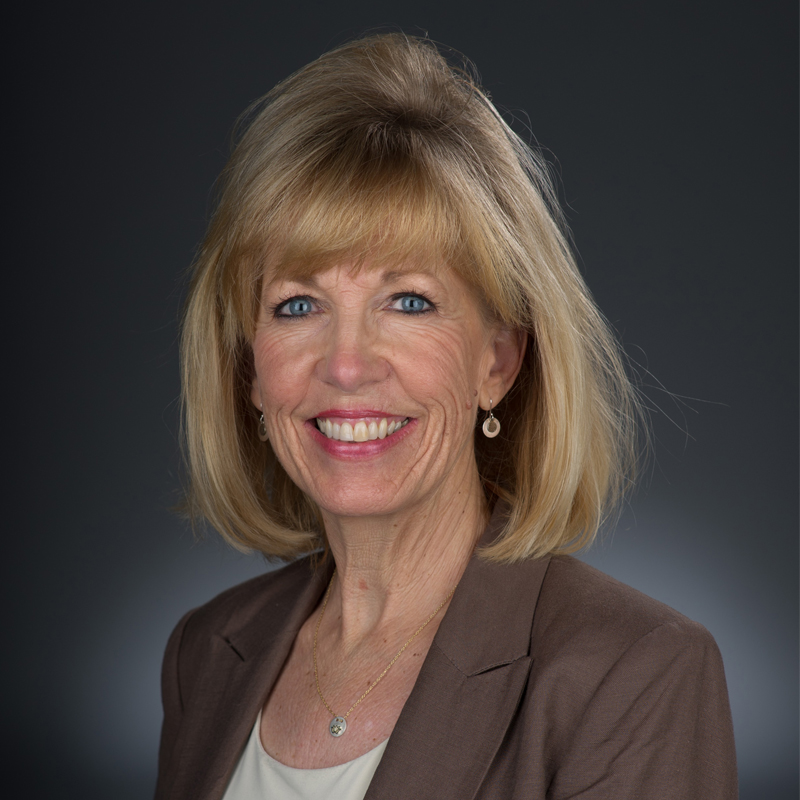 Sandy Person brings over 35 years in economic development experience to the countywide economic development organization.  Sandy has worked for Solano EDC for over 20 years and served as its President and CEO from 2011-2018. She transitioned into to her current role as Executive Director for the Travis Community Consortium in 2018 to focus on Travis AFB advocacy and Defense Industry Initiatives for Travis AFB and the Air Force. 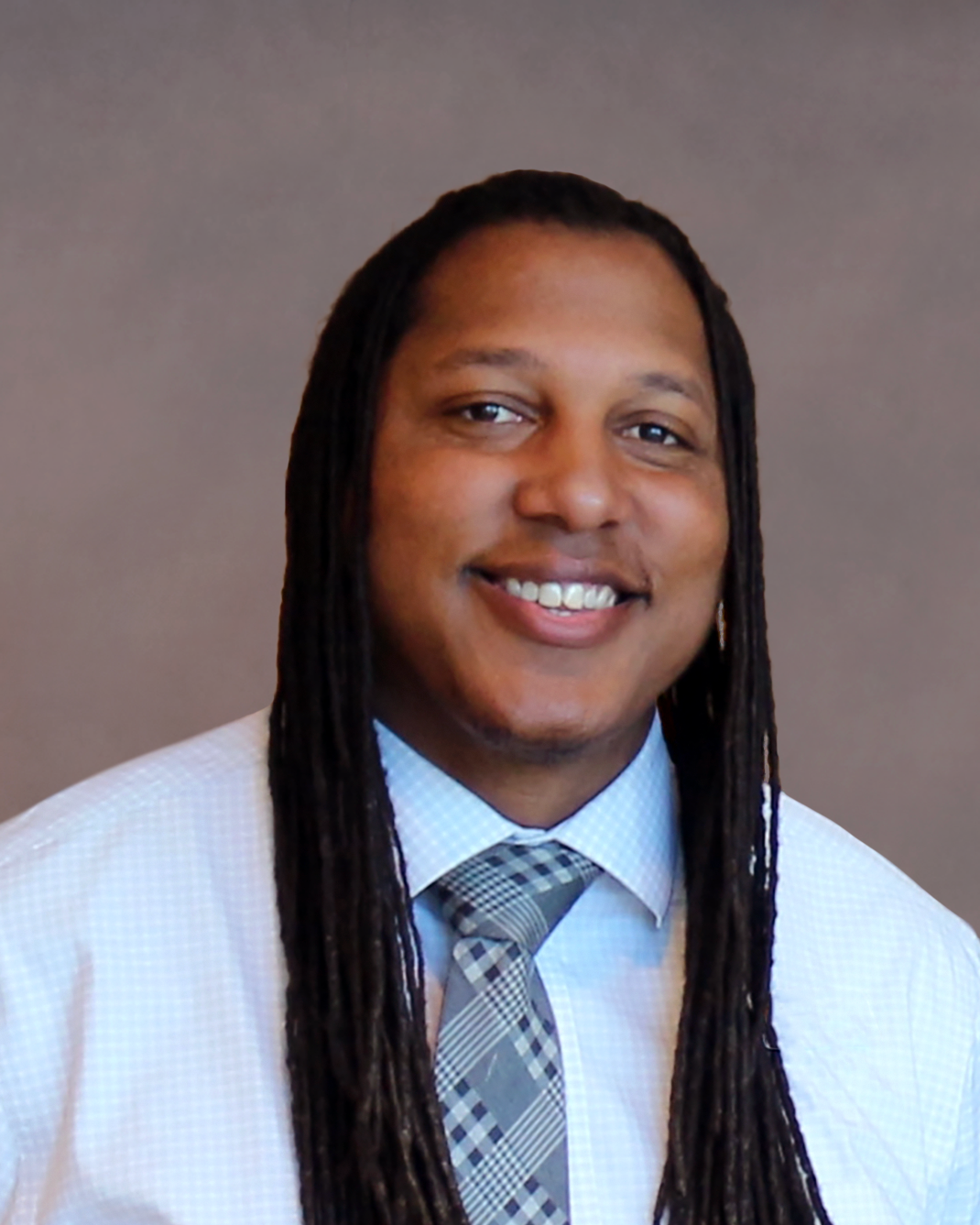 His career has given him opportunities to create marketing campaigns, personally assist in social service programs, and aid first responders during emergencies and disaster situations in Solano County.  He is thrilled to provide encouragement and support; one of his favorite examples was when he and a colleague created a role model program for Crescent Elementary School, where they would meet with students twice a week to teach life skills and the importance of unity.

On his spare time, Darren enjoys reading, writing, music, sports, and site seeing.  Ask him which football team is the best! 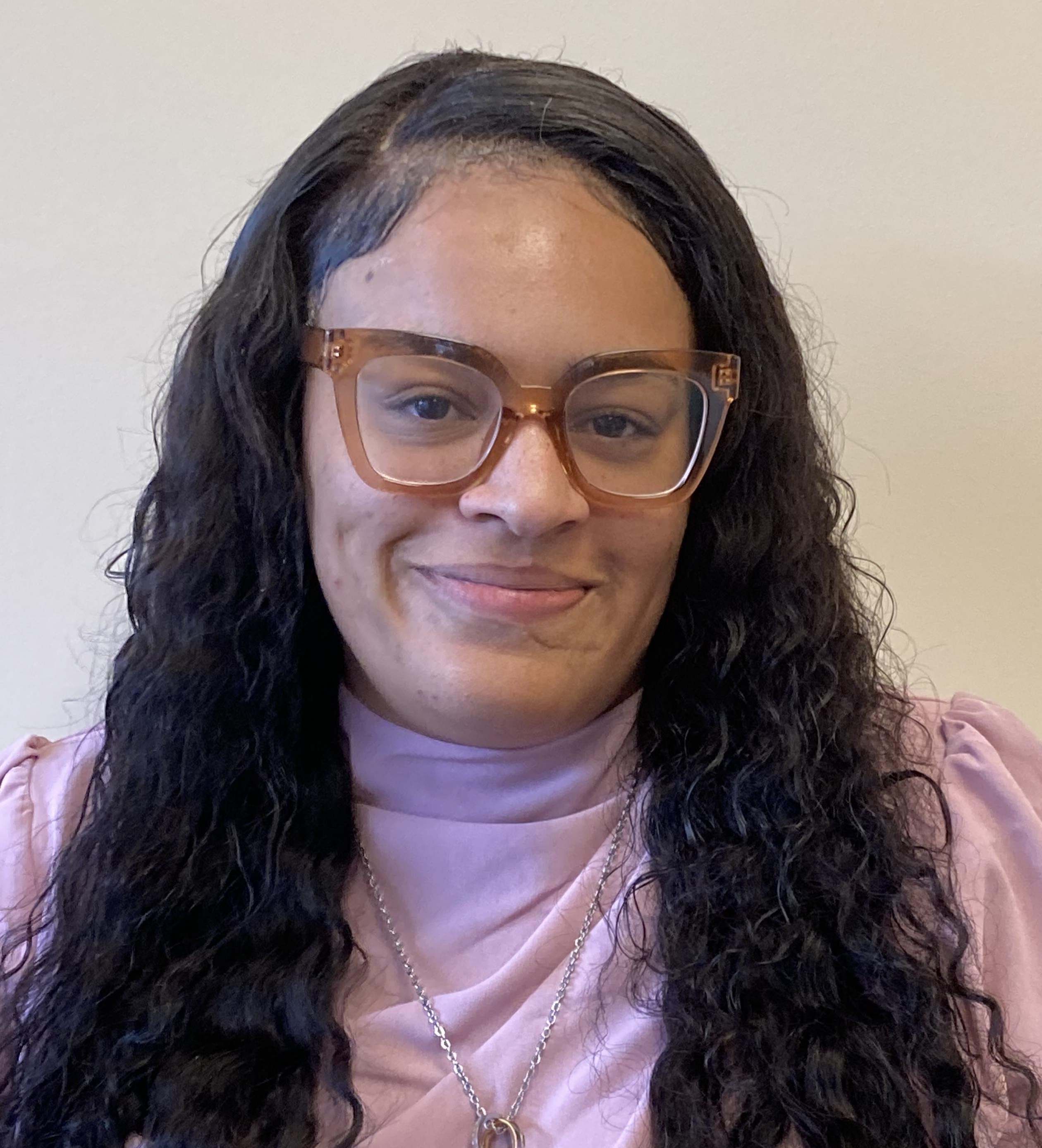 My name is Nandi Loggins-Glover and I am a Benicia resident. I have a four year old son whose name is Liam. I am currently working on two degrees at Solano Community College and in the process of transferring to a four-year college to complete my degrees in Communication, and Political Science. My favorite things to do are go to the planetarium and I read a lot of books.

Pat Uhrich has been with the Solano EDC since 1995. Her incredible organization and time management skills are an asset to the EDC. In her position as the office manager, Pat is responsible for the day-to-day operations at the office as well as coordinating special events, committee and Board of Directors meetings.

Pat earned a Bachelor of Science in Marketing from St. Joseph’s University in her home town of Philadelphia.